A cinematic and epic orchestral soundtrack, heroic and dramatic, perfect for fantasy, action, adventure film score. Perhaps a hero’s mission, heading toward a war/battle, travelling across land and sea. victory and triumph the only goal. 100 BPM. 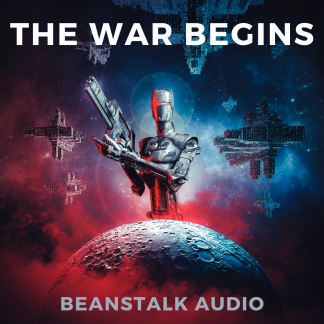