This epic soundtrack would be perfect for adventure, fantasy, sci-fi, a heroic and brave voyage to a faraway galaxy, a fantasy world, space exploration, and venturing into the unknown. It conjures up images of space, intergalactic travel, galaxies, and a hero about to go into battle or a perilous quest. 125 BPM.

MediaMusicNow is our counterpart, set up in 2005. 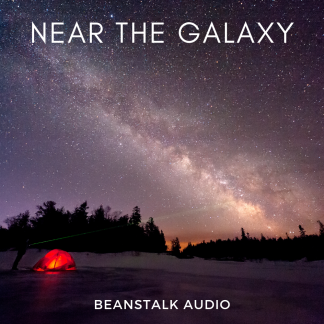