A powerful, dramatic orchestral soundtrack with the feeling of an impending attack. Danger, conflict, and tension, as well as the anticipation of war and the unknown. This film score-style track has a dramatic, epic tone that would work well in action, adventure and thriller type films. 110 BPM.

MediaMusicNow is our counterpart, set up in 2005.

Commission me to write music bespoke to your needs. 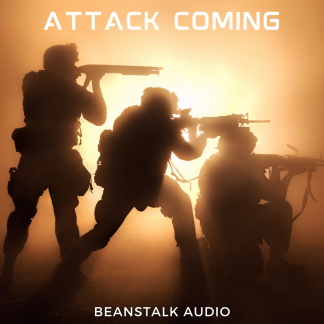